I’ve posted before about how the language we’ve been conditioned to use about slavery and the Civil War obscures reality. From historian Michael Todd Landis:

Likewise, scholar Edward Baptist (Cornell) has provided new terms with which to speak about slavery. In his 2014 book The Half Has Never Been Told: Slavery and the Making of American Capitalism (Basic Books), he rejects “plantations” (a term pregnant with false memory and romantic myths) in favor of “labor camps”; instead of “slave-owners” (which seems to legitimate and rationalize the ownership of human beings), he uses “enslavers.” Small changes with big implications. These far more accurate and appropriate terms serve his argument well, as he re-examines the role of unfree labor in the rise of the United States as an economic powerhouse and its place in the global economy. In order to tear down old myths, he eschews the old language.

@absurdistwords had a great thread on this recently, urging us to “stop obscuring the horror with detached, antiquated, euphemistic terms”.

And from an earlier thread:

It becomes harder to write slave owning off as just a blot on one’s record.

America treats slavery like an oopsie rather than a centuries-long campaign of nightmarish, brutal terrorism.

America sees the systemic and sadistic destruction of Black families as an etiquette violation.

Which is why it will excuse slave owners so readily.

Being a “long-hauler” has changed everything, especially the way I parent. 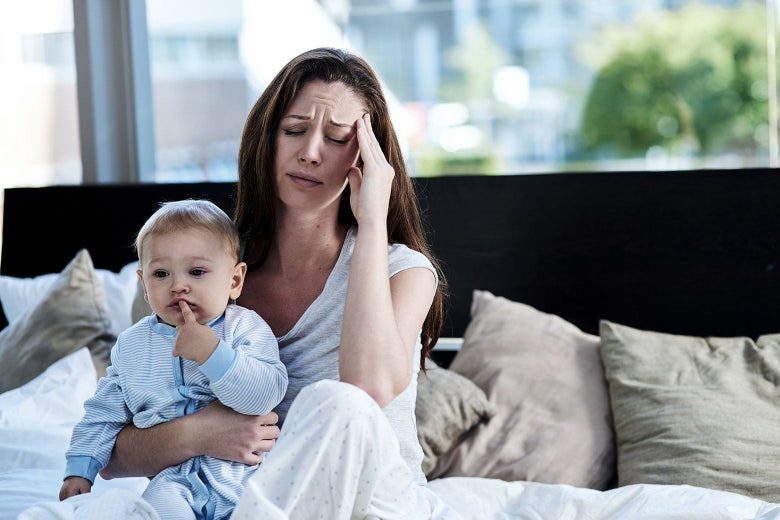 “Your sweat is so shiny and beautiful!".

In a cool little bit of cross-promotion, Animal Crossing: New Horizons players will soon be treated to a free Ring-Con from Ring Fit Adventure to display in-game.

Perfect for placing inside your living room next to the already-available Switch and TV combo, the Ring-Con will be given to all players who download the game's free, upcoming fall update. It's a nice touch, especially for anyone who does actually have a Ring-Con sitting about in the real home.

Read the full article on nintendolife.com 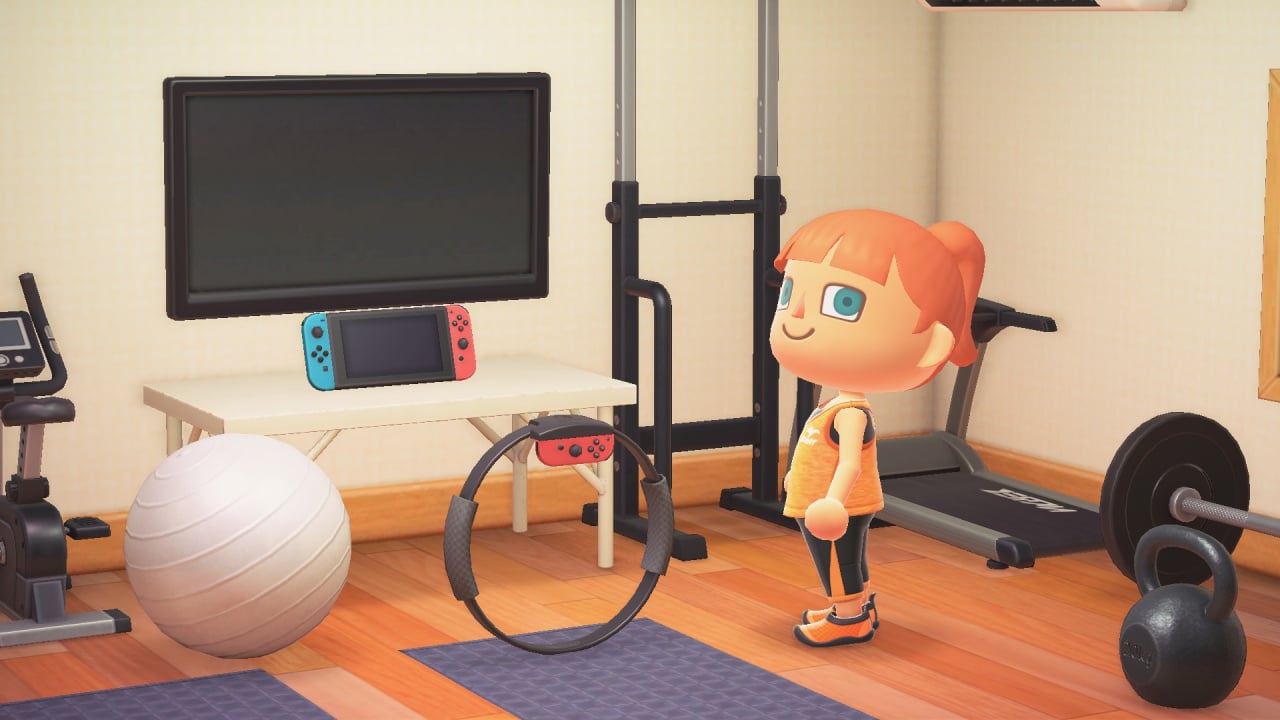 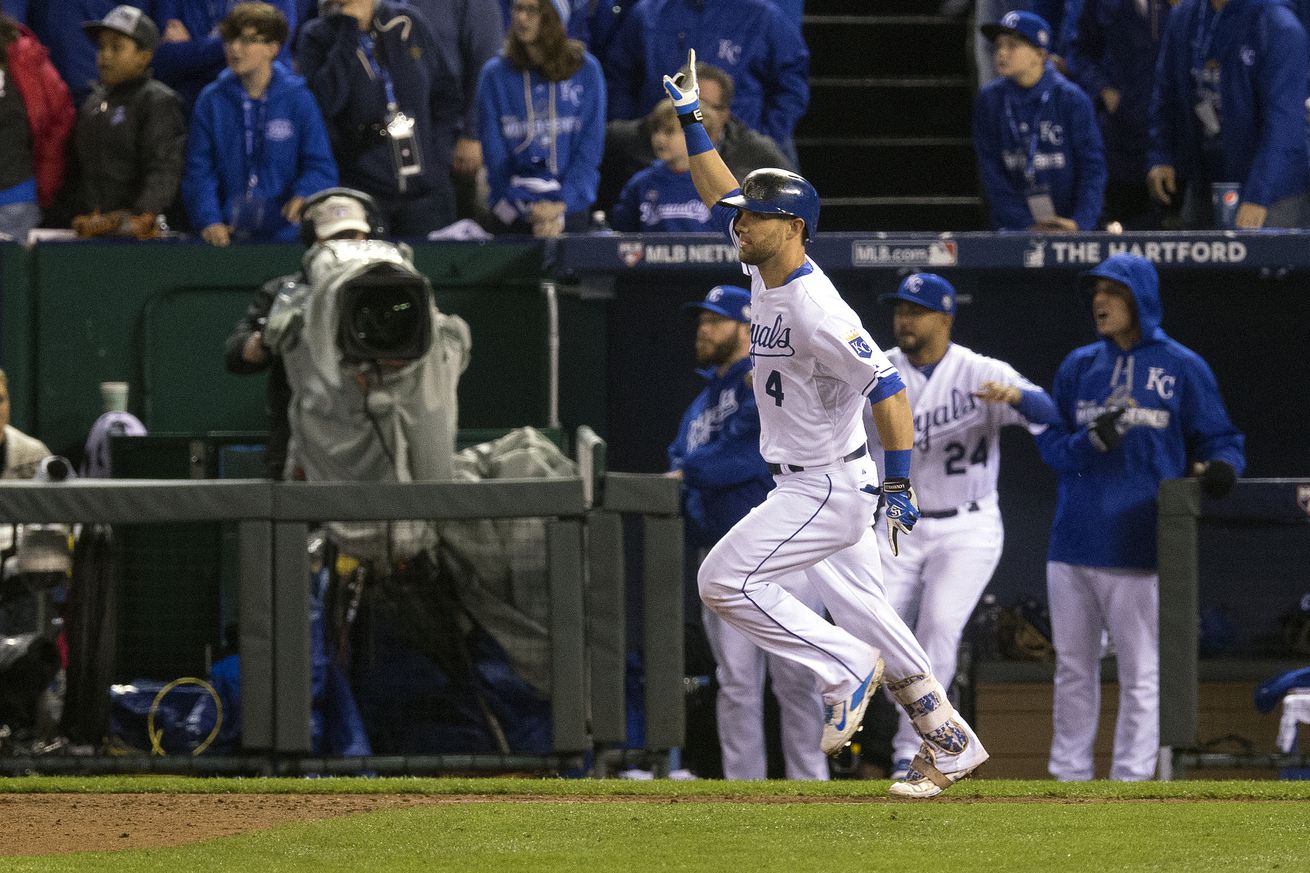 It has been a great ride, Alex.

Royals Gold Glove outfielder Alex Gordon will retire, according to MLB.com reporter Jeffrey Flanagan. The Royals have made an official announcement.

After 14 years of hard work and dedication to the #Royals, Alex Gordon is retiring from baseball.

Thank you for always giving it your all, Gordo.#4EverRoyal pic.twitter.com/S5A0Y7ASFq

Gordon has spent his entire 14-year career with the Royals after they made him the second-overall pick in the 2005 draft out of the University of Nebraska. He was named Minor League Player of the Year in 2006 by Baseball America and made the 2007 Opening Day starting lineup as a third baseman. Gordon had some ups and downs early in his career, but the turning point came in 2010, when he was demoted to Omaha to work on changing positions.

Gordon moved to left field and his efforts to learn the position have now become legendary. The young Gordon impressed Royals coaches with his work effort and his insistence on “power shagging” to learn angles on balls hit to the outfield. He quickly became one of the best defensive outfielders in the game, earning the first of his seven Gold Glove Awards in 2011.

Gordon was a huge part of the club’s post-season runs in 2014 and 2015, finishing 12th in MVP voting in 2014 with a line of .266/.351/.432. His single-turned-triple in the ninth inning of Game 7 of the World Series against the Giants nearly tied the game and provided one of the most thrilling endings to a World Series game in recent history.

Gordo saved his post-season heroics for the following season, when he homered off Jeurys Familia in the bottom of the ninth of Game 1 of the World Series against the Mets, tying the game and allowing the Royals to win it in extra innings. His finger pointed in the air as he circled the bases became one of the most iconic images from the Royals’ run.

After that season, Gordon signed a four-year, $70 million deal, the largest in club history. his bat began to decline at that point, but his defense continued to be as good as ever with Gold Glove Awards in every season from 2017 to 2019, and he is expected to be a finalist again this year.

Gordon ranks in the top ten in club history in virtually every offensive category.

Alex Gordon will soon be in the Royals Hall of Fame, and the only question will be whether his #4 is one day retired by the club. It has been a career with ups and downs, but Alex Gordon left us with many amazing memories and a legacy of being one of the hardest working players in club history. We salute him for a career to be proud of, thank him for the memories, and wish him the best as he embarks on the next chapter of his life.

From the People of the United States of America: From time to time in human societies, things get so bad with the governments that we set up that we have to take a step back, stop being citizens of that government and just be basic humans again, loyal only to the primary needs of humanity. This is one of those times and it’s only fair if we are going to take such a drastic step, that we first explain why. We owe everybody that.

These are basic things that humans need.

The whole reason we create governments is so that communities can come together and agree among themselves to set up structures that make sure that ALL the humans among them have access to these fundamental needs. If the structure that they set up stops functioning properly, if it becomes corrupted, if it stops serving the needs of the people, then it is critical that those humans be allowed to dismantle that structure in order to build one that does a better job. They need to be allowed to create new structures that are better at keeping them safe and happy.

Nobody is suggesting that we take the dismantling of a government lightly. Things must have gotten really bad for this to be the only option left. Humans, by nature don’t like change and even when they’re being harmed, they’re more likely to just endure that harm than to break down a whole system that they’re comfortable with and used to. But if things get so bad that the government starts abusing and harming its citizens in the name of gaining more power, it’s every human’s moral duty to burn that government down and build one that protects them better from would-be dictators.

The American people are now facing down these exact same kinds of abuses. We have tried to be patient, but now we’re fed up and the whole thing needs to come down.

The entire Trump administration has been a long list of human and civil rights abuses and every single thing he has done has been to gain absolute power over the government.

Here are the Receipts:

Over and over again we have pointed these things out. We have complained. We have petitioned. We protested in the streets. None of this has worked and instead of listening to us, Trump has merely responded with increased violence. To put it plainly, a President whose every act is the same as a dictator isn’t fit to run a country. And a government who lets him isn’t fit to govern.

So we, the true Patriots of the United States of America, in the name of all that is good and holy, declare that we aren’t standing for it anymore. This country failed to live up to its promises and it’s time to build something new and better.

We can do better than this.

Dear Care and Feeding: We’re Raising Our Daughter Gender-Neutral, but She Only Wants Pink Dresses by Jamilah Lemieux
Wednesday September 23rd, 2020 at 6:48 PM 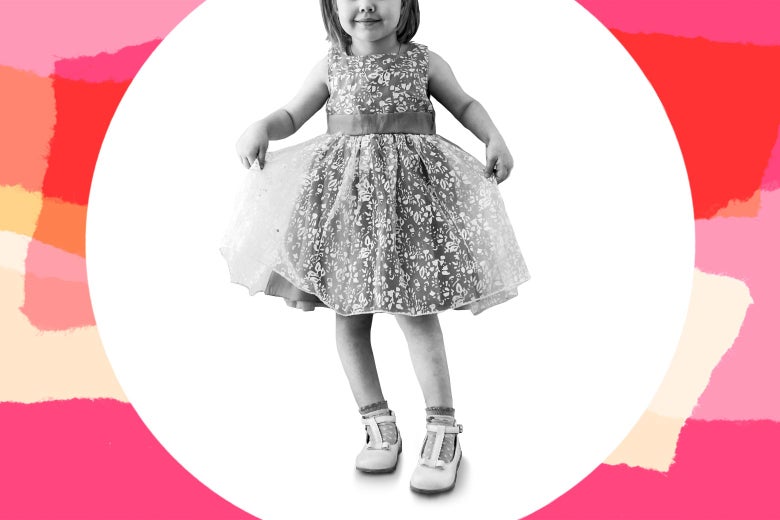